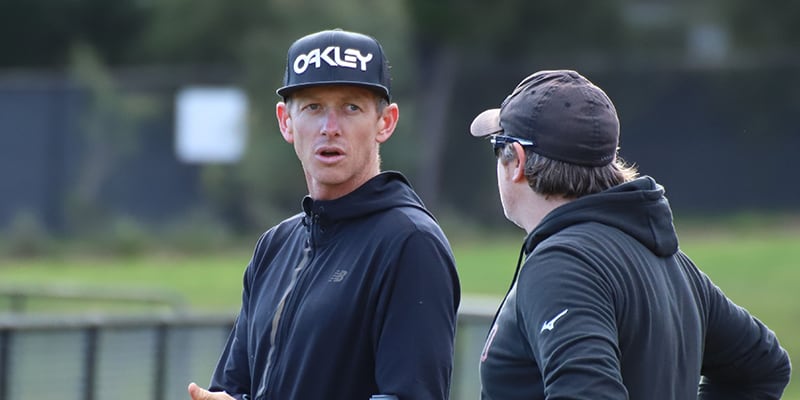 Triathlon Victoria is thrilled to announce the appointment of Luke Bell to the position of Athlete Pathway Manager.

Luke started in triathlon in the 90s as a developing athlete from regional Victoria. He gained selection in the Victorian Secondary Schools Sports Association triathlon team and later worked as a coach to the team for nearly a decade.

“We were astounded with the quality of applicants for the position,” Grant said.

“Luke impressed with his understanding of the challenges for developing athletes and showed strong insights into the delicate balance between growing participation and striving for excellence in a youth development program.”

Luke said he is looking forward to continuing to build the team culture in the program and see strong collaboration with coaches, parents and athletes as integral to overall program success.

“I’m inspired to provide young people with the opportunity to become involved, stay involved and achieve their goals in triathlon, never losing the love for swim, bike, run,” Luke said.

Luke is married to Lucy and together they have two daughters, Matilda and Harriet. Luke will combine this role with his work at Melbourne Girls Grammar School where he coaches triathlon, athletics and cross-country; as well as his coaching work with age group athletes at TriVelo.

Luke will commence in the role towards the end of April, beginning the process of meeting and listening to the programs stakeholders and participants.