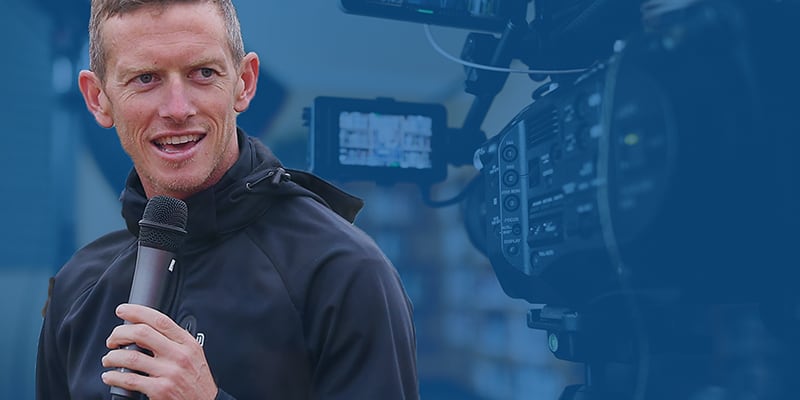 Triathlon Victoria launched its new Facebook Live social series this week with more than 400 viewers tuning in for the first episode.

This inside the ropes video sees the duo candidly discuss the need to adapt to keep things afloat and the need for support during this time.

Live with Luke is a fortnightly social series on Facebook. The next episode will air on May 6 at 12:30 pm.