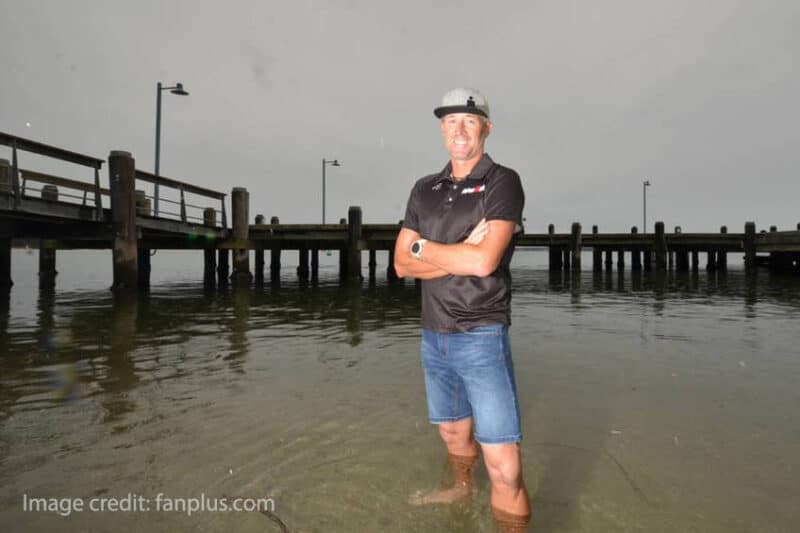 The voice of IRONMAN Asia Pacific Pete Murray is set to lead the commentary team for the final race of the 2020 Club Race Series.

Triathlon Victoria will live stream the final race on December 5, which will see Murray team up with professional triathlete Grace Thek and two-time Victorian Coach of the Year, Sean Foster, plus other special guests.

In a year that many of us would like to hit fast-forward on, we wanted to have an entertaining final race and end the series with a bang. We also wanted to thank the Victorian triathlon community for sticking with us, with many members renewing their membership to race in the series.

It’s been fantastic to see our clubs and members come together during lockdown for this unique event, which has seen the series enjoy over 1,200 starts and more than 300 participants signing on to race.

The series will conclude on December 5 at the iconic Champs-Elysee course that traditionally closes the Tour De France, and the live broadcast will commence at 7:15 am. Dates for the 2021 Club Race Series will be announced during the broadcast.

Now is the time to get behind your club and race in the grand finale. It’s a tight tussle at the top end of the leaderboard, so make sure you join us to race or online for a great morning of entertainment.