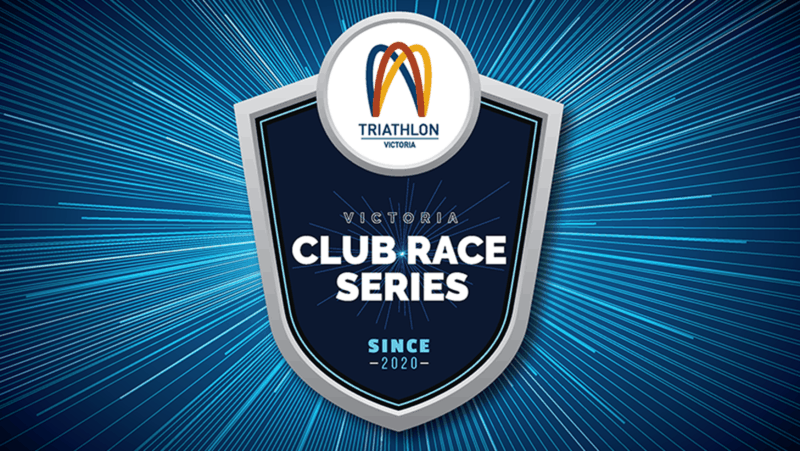 Coming into race six as the leading club, Melbourne wasn’t without competition with Davey Black Triathlon and i4 Coaching well within striking distance. Complete Per4ormance, TriSpecify and Hawthorn Triathlon Club were all hot on the heels of the top-3 inner-city clubs throughout the competition.

The virtual Zwift series, which started in August, has provided a fun and exciting competition to keep the Victorian triathlon community engaged when there were limited racing opportunities.

Sean Foster from MTC and Coach at Fluid Movements said the competition had been valuable at a time when clubs, coaches, and athletes were restricted in their training.

“The series has been a lot of fun and it’s added a lot to the way we do things, particularly over lockdown.”

Series points were configured so that all abilities could compete and represent their club. This ensured an inclusive and fun event for everyone to participate.

“Triathlon Victoria has done a really good job with the points, and it’s not focused on winning but on participation,” Foster added.

In a Triathlon Victoria first, the final race was broadcast live with the voice of IRONMAN Asia Pacific and Tri Buzz with Muzz, Pete Murray, leading a commentary team of Cameron Wurf Grace Thek and Sean Foster.

The new-school competition has seen 28 clubs from across Victoria hit the starting line for a six-race series from August to December. Over 300 athletes registered on Zwift Power to contend race one with the series seeing more than 1,100 race starts.

A return to racing survey, conducted earlier this year to gauge consumer confidence post the COVID-19 pandemic, showed that 25 per cent of Victorian members wanted a virtual racing option and the association set about creating a virtual competition to fulfil this need.

Thank you to our clubs, members and fans who have supported the series in 2020. The Triathlon Victoria Club Race Series will return for a second season in 2021, with a five-race series scheduled for 7:30 AM every Saturday in July.